The ASVAB was last normed based on a sample of youth who took part in the Profile of American Youth study in 1997 (PAY97).

Conducted jointly by the Departments of Defense and Labor, this project entailed drawing samples of youth and having them take the ASVAB. Two samples were drawn for the purposes of developing norms for the (a) Enlistment Testing Program (ETP) which is the operational version of the ASVAB used to screen youth for service, and (b) the Career Exploration Program (CEP) which provides the ASVAB free of charge to educational institutions across the country to benefit youth as they plan for the future. The ETP sample included about 6,000 American youth age 18-23 (the prime enlistment pool) as of June 1, 1997. Hispanic and Non-Hispanic Black youth were oversampled to ensure their adequate representation. The CEP sample was made up of some 4,700 students who expected to be enrolled in grades 10, 11, or 12 in the fall of 1997. 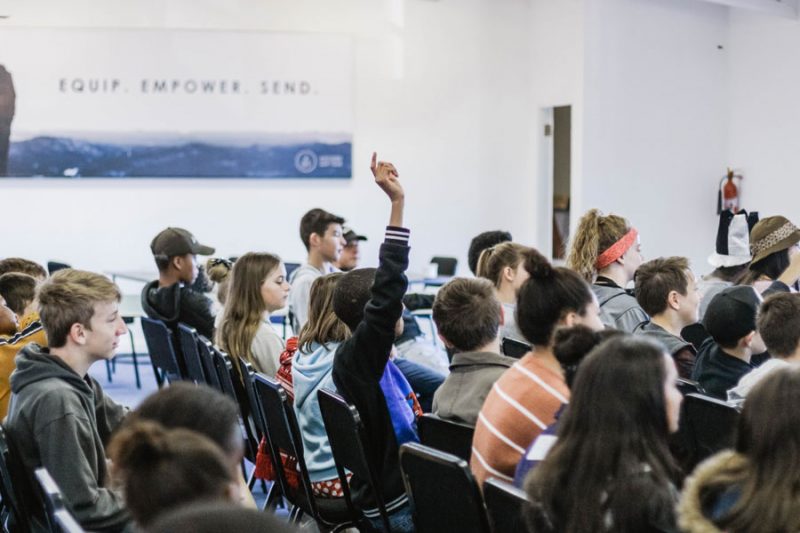 The norming groups were based on a sampling of housing units, including all such units within the 50 states and the District of Columbia.

Interviewers screened some 75,000 households to determine if there was one or more youth in the proper age range. When this was the case, additional demographic information was collected and the youth(s) were offered $75 to go to a local Sylvan Testing Center and take the CAT-ASVAB. The participation rate was 75 percent among those in the CEP sample, and 77 percent among ETP sample members.

Because each study participant was selected with known probability, it was possible to weight the cases in a way that the weighted sample would reflect the population on the major demographics of interest (age, race/ethnicity, gender, and education).

Download a copy of a report that provides details on the sampling and weighting procedures used. [National Longitudinal Survey of Youth 1997 (NLSY97): Technical Sampling Report]:

Given the selection methods of participants in the PAY97 study, and the application of post-stratification weights, assurance was gained that the results from the two groups reflect the overall population of 18 to 23 year-old youth and the population of 10th through 12th graders, respectively. On this basis, norms for the two groups were established, enabling individual results to be reported in terms of how they compare to all youth in the applicable populations.